Menu
Login to TCAP
Talk To Us
STart Partner Trial

When Will the Phone Number Die? 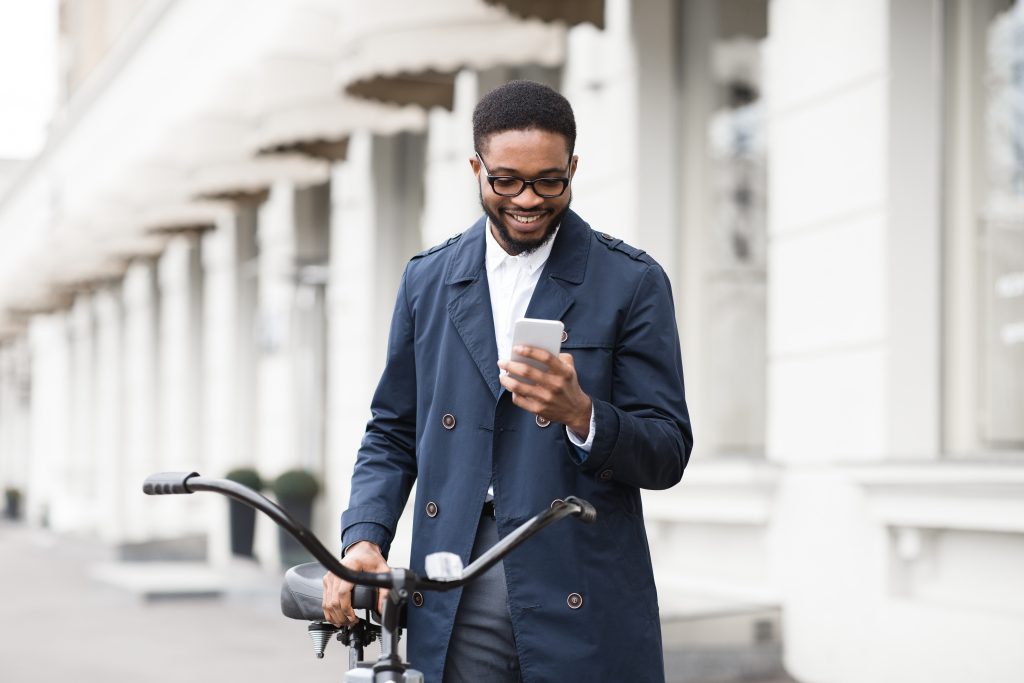 In 10 years, the phone number will start to die.  That’s my prediction.

Technological advancement is accelerating at an exponential rate.  Hardware and software are being created and deprecated at previously unmatched speeds – but the phone number, invented in 1879, is still integral to business communications.

Few technologies continue to be used for more than a century, but, recently, the phone number’s role in business has been assailed by a flood of cloud calling competitors – WhatsApp, Facebook Messenger, and WeChat are some of the most obvious examples.  LinkedIn even launched its own in-app video calling function during August last year, taking it one step closer to delivering a unified communication experience on its platform.

Collectively, this divergence can be labelled ‘Phone Number 2.0’ – a new mode of voice calling that replaces the traditional digits used to switch calls on the PSTN.  Of course, Phone Number 2.0 is still a long way from universal uptake.  Despite the sheer number of cloud calling options that are emerging, it isn’t easy for businesses to undertake a complete transition from phone number to cloud.

There are two key challenges at work: the current quality of cloud calling software, and the ubiquity of the phone number.  Let’s explore each in turn.

From a user standpoint, cloud calling software is not as reliable or as high-quality as a basic phone number.  Calls drop out.  Voices fade, echo and crackle.  While those problems might be acceptable for certain usages, business calls demand clarity and consistency, which most cloud calling options can’t fully deliver.

The second issue is that the phone number has such a broad, deeply entrenched user base.  In 2021, there were around 32.47 million mobile connections in Australia – which doesn’t include landline or PBX connections.  Worldwide, there are over 5.7 billion phone numbers in use.  Early adopters may be moving to cloud calling, but the majority of Australians are still very much phone number users, and that won’t be a status that changes easily.

With both those issues in mind, it’s unlikely that Phone Number 2.0 will see widespread adoption in the immediate future.  A feasible timeframe is five to 10 years of continued phone number usage, after which we’ll see a gradual transitional period where that usage wanes in favour of 2.0.

Cloud calling quality is a technological issue.  Time and innovation will solve it sooner rather than later.  It’s conservative to estimate that it will take five years for Phone Number 2.0 to have comparable call quality to PSTN calls.

User base uptake is a much more complicated issue, and why I estimate that phone number usage could reasonably continue for the next decade.  For a new technology to displace an incumbent, the entrant needs to have a clear advantage.  Simplicity, convenience, affordability, accessibility, practical usage – whatever the benefit, it needs to be powerful enough to convince users who are not early adopters to use it.

As communications become more unified, Phone Number 2.0 will slowly gain all of these advantages, and more, but it will be a gradual process, and one aligned with the global rate of digitisation.  After all, 2.0 is dependent on a wholly online world – which is not something that seems achievable in the next 10 years.

So what does this mean for organisations seeking to find their footing as the comms landscape shifts?

Success will be a balance between the advantages of new technology and the necessity of legacy systems.  Unified communications has many, many advantages, but Phone Number 2.0 systems will still need to integrate with traditional phone numbers.

That’s one of the challenges that firms like PingCo are aiming to solve.  For us, an emerging area of attention is the area in between, bridging the old and the new to ensure that one doesn’t get cut off from the other.  UC platforms like TCAP allow organisations to slowly onboard 2.0 systems that complement, rather than fully replace, traditional phone numbers.

Migration over time is the key.  Jump into 2.0 too fast too soon, and you’ll find that it’s not ready to be a sole source of voice communication for businesses.  Too late, though, and you’ll be left behind – catching up will require time and money that many organisations simply don’t have.

The death of the phone number will be in 10 years, but now is the time to begin preparations.  Make a Will.  Plan the funeral.  And don’t be caught off guard when Phone Number 2.0 finally becomes the chosen mode of voice calling.

PingCo is a leading telco as a service (TaaS) company that uses cloud-based software solutions to help companies communicate more efficiently.  Its software portfolio is spearheaded by TCAP, a communications automation platform that streamlines telecommunications setup and management for carriers, wholesalers, and end users.  To find out more, visit: https://pingco.com.au/

Explore a personalised demo of how TCAP can benefit your business

TCAP is a white-labelled multi-tiered platform. It is designed to remove the complexity of provisioning, configuration and billing of Microsoft Teams Calling for Telcos and SI/MSPs.